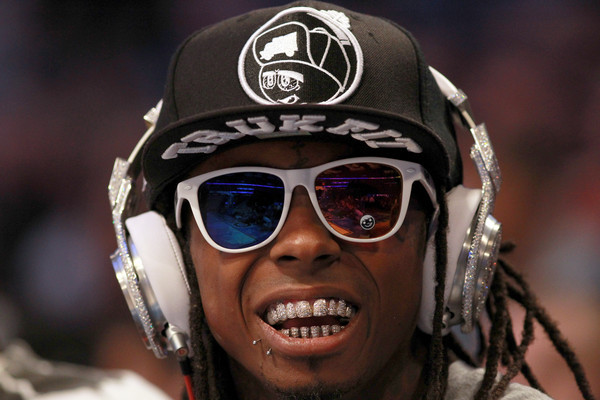 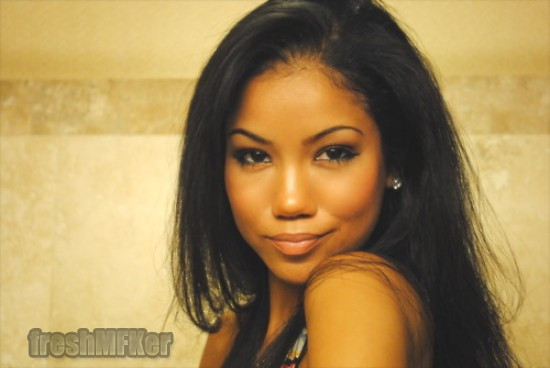 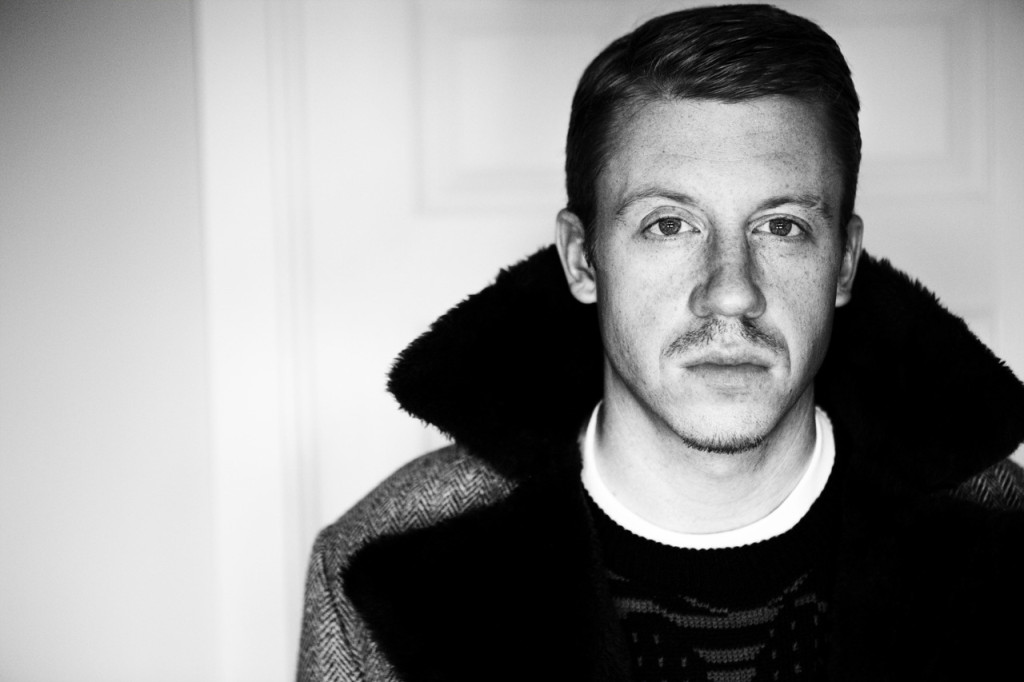 Ben Haggerty (born June 19, 1983), known by his stage name Macklemore (/ˈmæəmɔr/ MAK-lə-mor) and formerly Professor Macklemore, is an American rapper. Since 2000, he has independently released one mixtape, three EPs and two albums and significantly collaborated with producer Ryan Lewis. 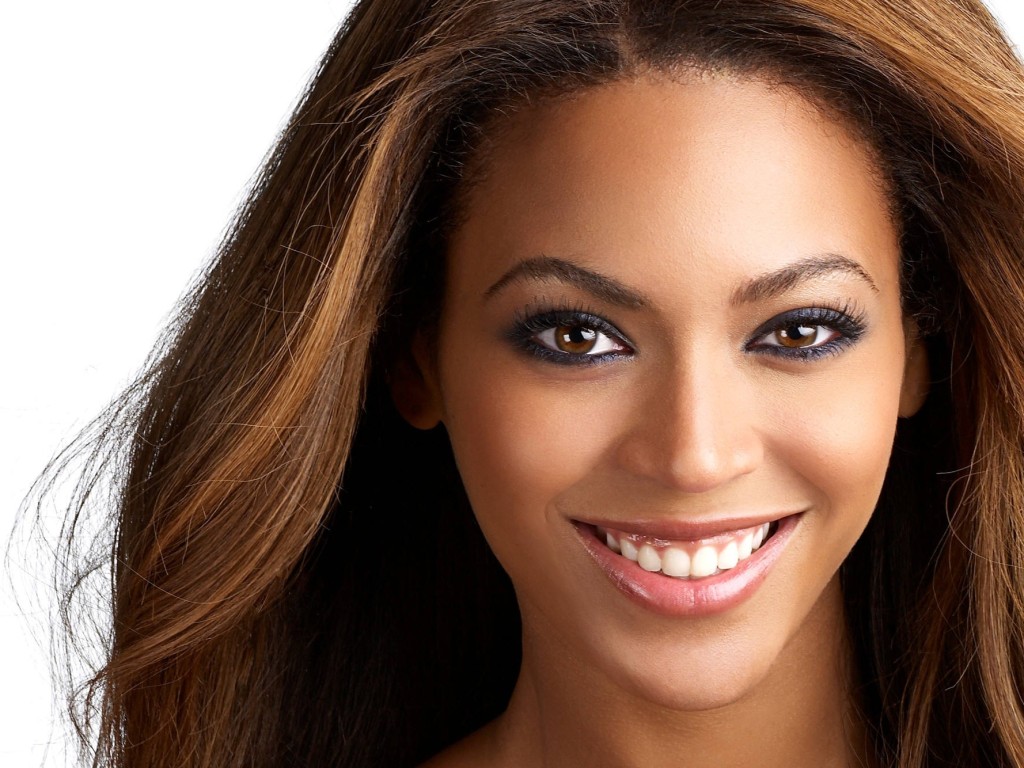 Beyoncé Giselle Knowles-Carter (/biˈjɒnseɪ/ bee-YON-say) (born September 4, 1981) is an American singer and actress. Born and raised in Houston, Texas, she performed in various singing and dancing competitions as a child, and rose to fame in the late 1990s as lead singer of R&B girl-group Destiny's Child. 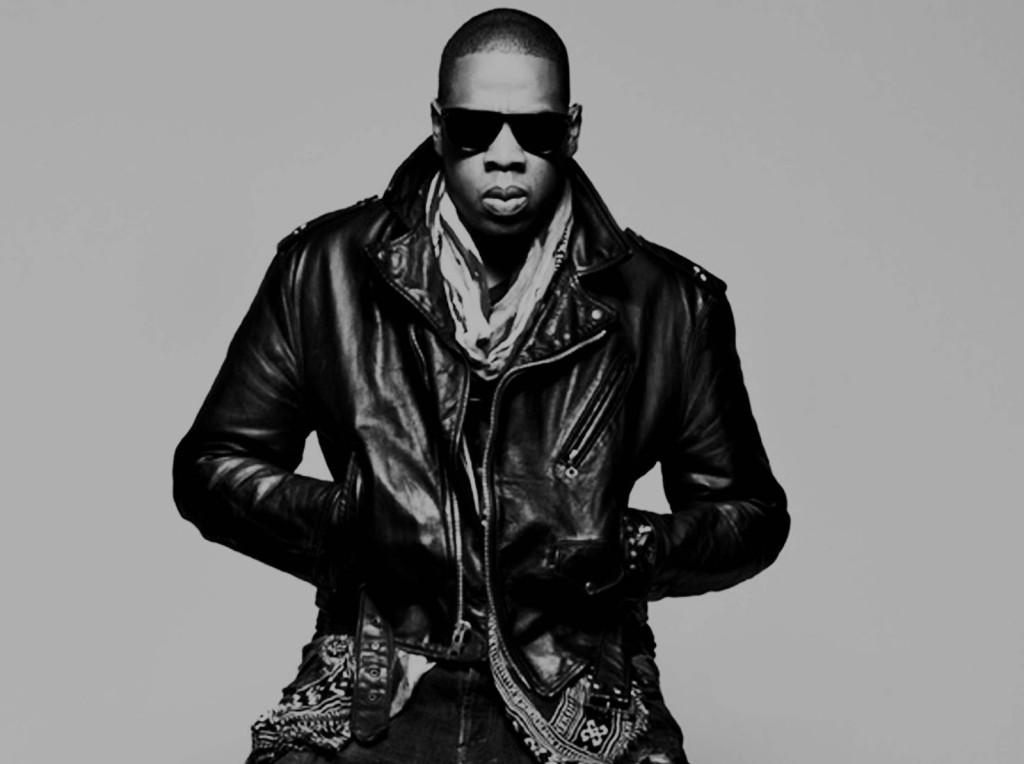 Shawn Corey Carter (born December 4, 1969), known by his stage name Jay-Z (sometimes stylized as Jay Z, or JAY Z), is an American rapper, record producer, and entrepreneur. He is one of the most financially successful hip-hop artists and entrepreneurs in America. 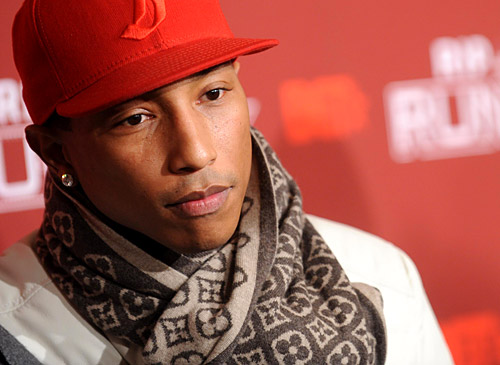 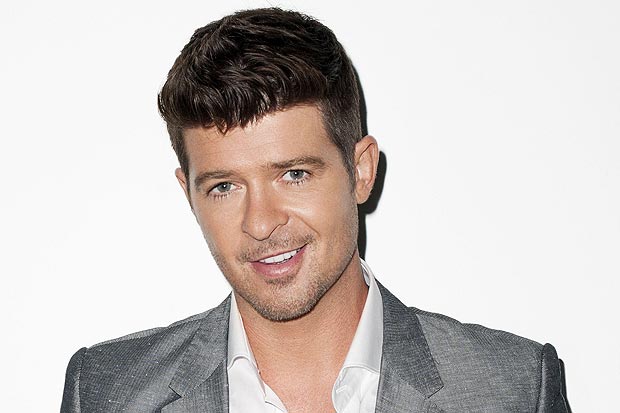 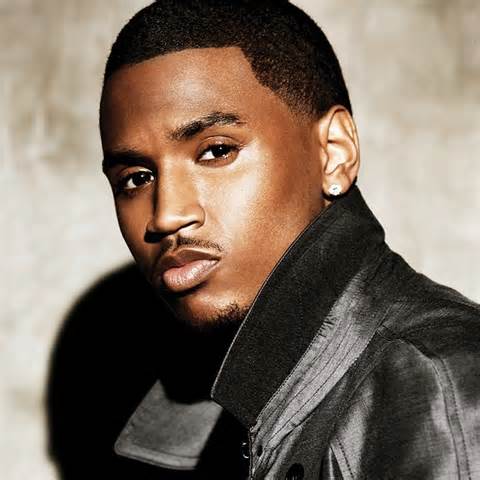 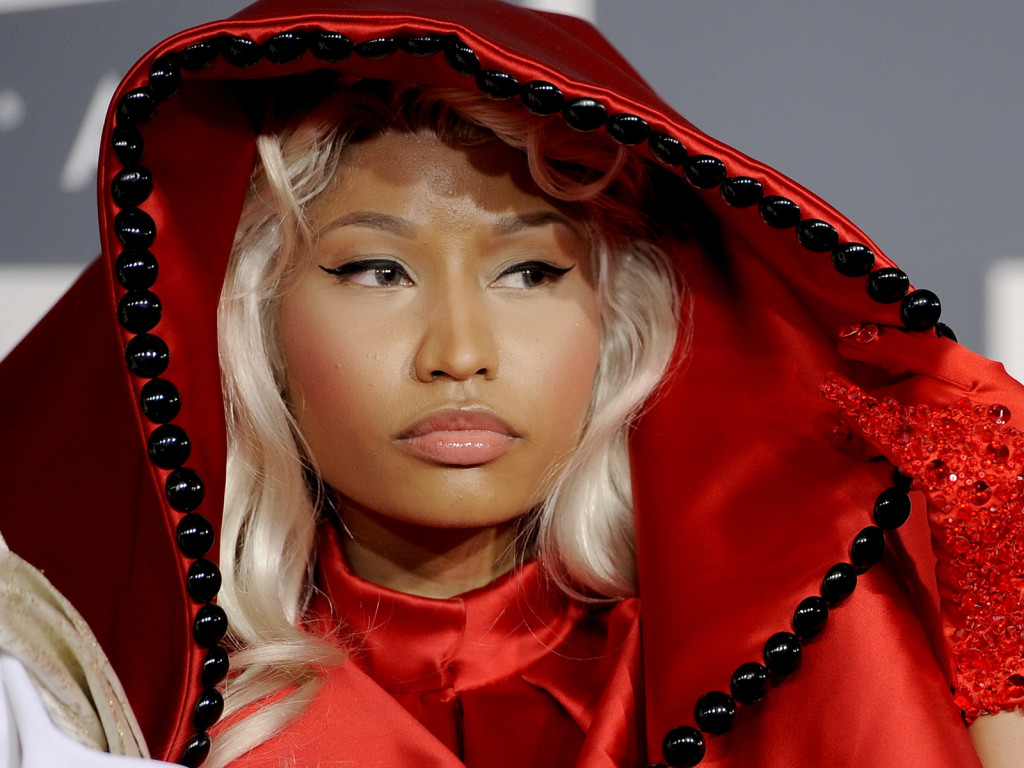 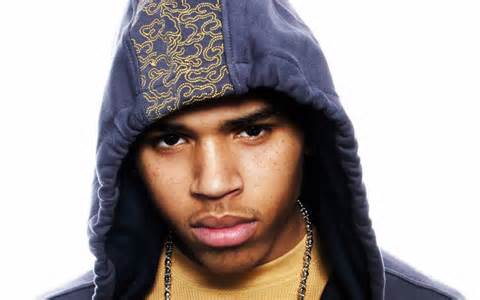 Christopher Maurice "Chris" Brown (born May 5, 1989) is an American recording artist, dancer, and actor. Born in Tappahannock, Virginia, he taught himself to sing and dance at a young age and was involved in his church choir and several local talent shows. Having signed with Jive Records in ... Read More
12